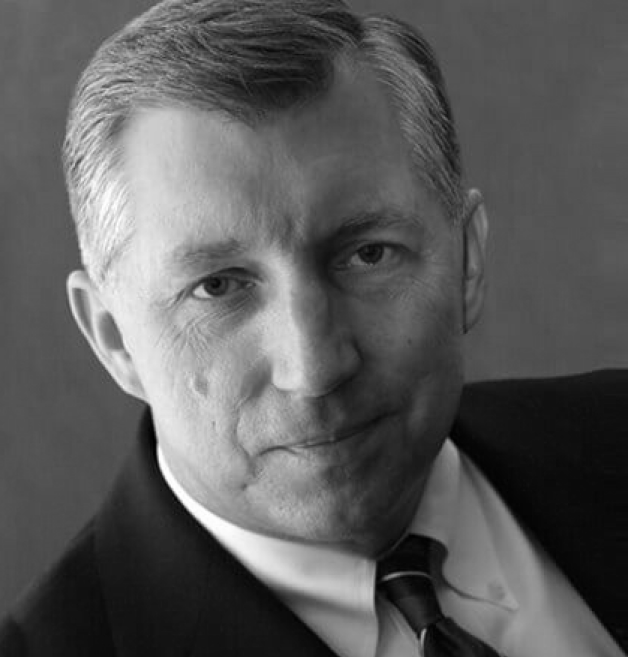 Attorney Christopher T. Van Wagner is one of the most experienced and accomplished criminal defense attorneys in Wisconsin. Chris has practiced law for 35 years and has focused entirely on criminal defense for the past 25 years. Christopher Van Wagner provides assertive and intelligent legal representation for people who face a wide range of criminal charges, from operating a motor vehicle while intoxicated (OWI) to assault, sexual assault and homicide. Many of these cases pose difficult challenges because of the nature of the crimes and the negative public reaction to them.
About Chris’s Background

Chris grew up in a middle-class Irish Catholic family of 11 children in the working-class world of Trenton, New Jersey. He put himself through St. Lawrence University in upstate New York, earning honors in English Literature. Chris earned his law degree at Cornell University Law School, where he was named an editor of the Law Review, a high academic honor reserved for the top 10 percent of Cornell law students. Upon graduating from law school, Chris then worked as a clerk for the Hon. Dick Debevoise in the U.S. District Court for New Jersey.

After an uninspiring year in a large New Jersey law firm, Chris then worked as a prosecutor in Trenton, New Jersey. Chris tried more than 50 felony cases to final jury verdict. After a brief stint at a downtown Chicago law firm (Mayer Brown on LaSalle Street), he returned to his first love – criminal law – as a federal prosecutor in Madison.
In 1994, Christopher T. Van Wagner returned to private practice and committed himself to defending everyday people who face criminal charges in both state and federal courts. Chris also aggressively defends people who face charges of drunk driving, including repeat OWI/DWI offenses, OWI accidents with injuries and OWI accidents that resulted in a fatality. Through all of this, Chris has earned a stellar reputation across the “left side” of the state of Wisconsin as a trial lawyer who fights for his clients. Prosecutors know – or soon learn – that Christopher T. Van Wagner does not fold his cards merely because they claim to have a strong case.
Christopher T. Van Wagner has an “AV” rating* in the peer review system created by Martindale Hubbell, which is the highest rating an attorney can receive. This honor comes from lawyers across the state and across the spectrum of practice areas. Chris has been recognized numerous times as a Super Lawyer, an honor given only to the top 5 percent of attorneys in Wisconsin. Additionally, Chris has appeared as a legal analyst and expert commentator on national shows such as Court TV, the Dan Abrams Report on MSNBC, the Today show, Good Morning America and ABC News, as well as local broadcasts such as ABC Madison Channel 27 and Madison Channel 3000 (C3K).
Chris currently serves as president of the Dane County Criminal Defense Lawyers Association, where he puts his experience and knowledge to use daily as he works to mentor the next generation of trial lawyers.
By now, you have a good sense of Christopher T. Van Wagner, and what makes him stand out distinguishes from other criminal defense lawyers in Wisconsin. If you would like to learn even more, click on the link below.

By operating as a solo practitioner, Chris is able to deviate from the common practice of developing a high volume of cases and ripping through them with little concern for the long-term future of the individuals involved. Chris makes it a point to spend as much time as necessary learning about each client’s case. And because Chris is the only attorney in his firm, you are assured of working directly with him from start to finish. Other firms market their experienced, high-profile lawyers, only to shift most cases to inexperienced junior attorneys once the casework begins.
Christopher T. Van Wagner welcomes the opportunity to review the facts of your case during a free consultation. Chris will provide a candid assessment of what you might expect and recommend the best steps to take. Call 608-401-4507 or use our online contact form to schedule a meeting.

Important Disclaimer From Chris: “I deem myself a UW-Madison ‘zip code alum,’ despite never having matriculated there. Be forewarned: I am a zealous fan of all things Buckingham U. ‘Bucky’ Badger, so I might be a tad distracted if an important Badger game is on tap. Might be…”

Attorney Van Wagner has been featured on:

We are ready to protect your future.

Secure A Strong Ally To Defend Your Future

Attorney Christopher T. Van Wagner is one of the most experienced and accomplished criminal defense attorneys in Wisconsin.